Ever wonder what H&M from the popular clothing store stands for? Mauritz Widforss, the founder of the company, and a men’s hunting and outdoor apparel shop in Stockholm. In 1968 Erling Persson bought out the store and created the fashion empire which was combined with the store next door, Hennes. Heens & Mauritz began by selling lumberjack, rugged gear which was originally sold by Mauritz before the buyout. 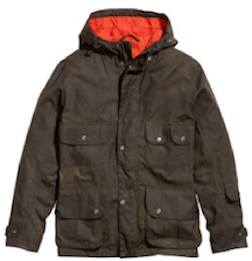